I’d like to say that I am at a loss for words… but we all know that never really happens with me.  My mind is running in so many directions in this moment that I can’t get it to settle down enough to actually think.  As it turns out… my uneducated tomography analysis was somewhat correct and somewhat incorrect.

Having reviewed the disc prior to my appointment, I felt as though I was about to receive information that I didn’t really want to hear.  So when the doctor came into the treatment room, opened up my chart… looked up at me with that very serious (I hate telling patients this kind of news) face… I covered my ears with my hands.  Yes… I know… a childish maneuver for an old man… but it did bring a smile to the serious face of the doc.

So… here’s the good the bad and the ugly… except I haven’t found a lot of good anywhere in it as of yet.  Actually… most of it is just ugly.

I guess you could say that my poor right lung and areas near to it are having a fairly bad day.

I think most of you who read this journal already understand the meaning of metastatic so I won’t explain that one.

The hilum… to explain it simply is the point where the blood vessels and nerves enter the lung.  It is the point of entry and exit of the lung for structures like the pulmonary arteries and veins, the primary bronchi and bronchial arteries and the pulmonary nerve plexus and the lymphatics.  Obviously… it is a very important structure and not particularly a good candidate for radiation therapy without some… perhaps very serious side effects.

The subcarinal region is an area just below the trachea where the bronchi split off to each lung.  The doc said that surgery was not an option for that area… but then, surgery is not an option for me any way due to the severity of my heart disease.

Atelectasis I have discussed previously… Collapse of the lung or a part of the lung, usually caused by bronchial obstruction

So……………. what now?  I’m pondering my options which seem to be relatively easy to determine… another series of radiation with perhaps more severe side effects than the ones I am still suffering from due to radiation on the lung and neck… two and three years ago respectively.  Or……… do nothing.

The copays on this crap are utterly ridiculous.  Thousands and thousands for the therapy alone… hundreds for the PET scans… hundreds for the CT’s to align everything up for the zapper machine… then you get bills from docs you’ve never heard of that analyzed the data from all those scans.  You lose 30 pounds… okay… I admit… I could maybe go for losing 10 or 15 of those pounds, but not 30.  It makes you weak… nauseated… burns your skin and everything inside of you that the radiation passes through to get to the tumors… then your esophagus swells up till you can’t swallow food… and to experience a severely burned windpipe and esophagus… Well… I don’t really think I’m up for all of that in this moment.  Of course, in addition to this… the extreme probablility that in twelve to fifteen months it will once again be lurking in some new unsuspecting location… Well… you can feel my dilemma.

So……. what do I do?  I procrastinated on the CT to mark those beautiful black crosses all over my body so that they can align the zapper.  You wear them like tattoos for several months before they finally wear off.  They indicated that they would like to do the scan earlier, but I opted for late next week… to give myself a little time to calm my mind a bit… to attempt to rationalize the one most important question in all of this… What is life? 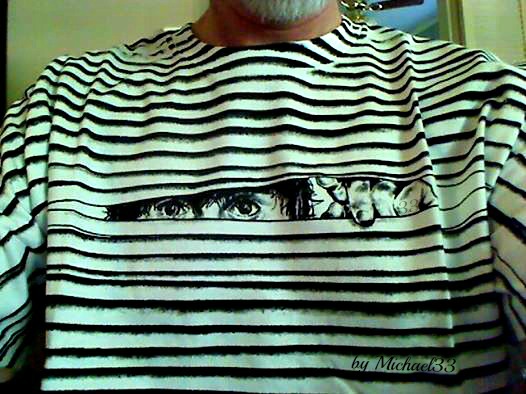 And watch the kitties… 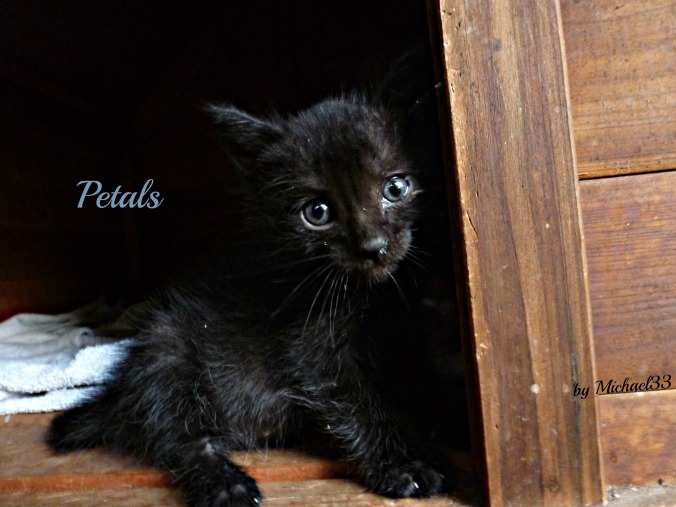 Thanks for dropping by.