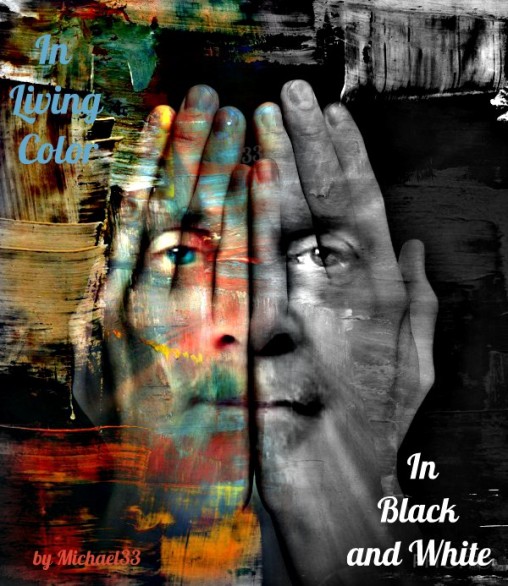 I suppose you could say that this has become a difficult day.  Not that there hasn’t been a large number of those days as of late, but this day has been one of the most difficult both mentally and physically.  This morning I drove across town to pick up the disc and report from the latest PET scan.  I sat in my car in the parking lot and read it.  Probably not the best idea, but sometimes… you just want to know.  I would imagine that these result, which by the way, are quite confusing, will not be pleasant for anyone who cares… to read.  I know it’s not pleasant for me to write.  I can read the reports and even view the colorful glowing pictures I have found of me on far too may PET scan discs over the past few years, but it seems that when I finally post the words into this journal… is where it starts to become real.

First of all, there is a lot in this report that I just plain don’t understand.  Some of it I have a reasonably good idea about… and some is all too clear.  My first reading of this report didn’t really soak in, I suppose.  After getting home and sitting down, going over each detail… I thought that perhaps I had unknowingly become an honorary member of the walking dead.  After mulling it over a while… perhaps that idea is not too far from reality.  Let me say this first.  I have not heard from the docs as of yet.  I should receive more than one opinion on this report from one past doc and from those who are or will soon be current.  The radiation oncologist that has quit doing radiation treatments is actually the one that ordered the test.  Theoretically… I should hear from her about the results.  Not sure when that will be or if it will just be a phone call or an appointment.  At this point… nothing is for sure.  The other opinion I should receive will be from my new oncologist in conjunction with a new radiation oncologist that I have yet to see… after they get together and discuss the best way to progress.  There are no appointments with the new radiation doc as yet and the next scheduled appointment with the new oncologist is not until late October.  So… who knows when or if I will hear anything from any of them.  It seems to me as though time might be a factor.  If I have the report… I am certain that all of the docs have received or are able to review it today.

So… now… I’ll just get to it and as usual… just tell you like it is… I’m not sure whether to give you all the findings and details or just the ‘Impression’, so I think I’ll just try to combine the two for a general summary without going into all the complicated details.

There it is… in living color… in black and white… the realities of human existence.  Where I go from here I’m not at all sure.  I suppose I am at the mercy of the universe… although… until I hear otherwise… I will have hope that my new docs have some encouraging words for me, whenever they get around to reading the report and informing me of their plan of attack… while I wait… and things continue to grow and multiply.

At this point… I may have more confidence in the universe than in the medical profession, but I’m trying to keep an open mind…… Maybe.

I have much to say about some of the circumstances that have led up to this report.  Things that possibly could have or even worse… should have been done after the April PET scan results showed that the tumors from December were still present.

Thank you for your continued thoughts, prayers, hugs and healing light…

Hoping your day is most beautiful…